Rhodri, based in the Welshpool office, works on a part time basis, joined Agri Advisor in 2012 and became a partner in 2016.

Originally from Pontyberem, Rhodri completed his law degree and LPC at Swansea University and then went on to work for legal firms in Cardiff. As well as possessing intense knowledge of agricultural matters he also has experience of dealing with disputes about land, property and commercial disputes, including contracts and partnerships and holistic succession planning. Rhodri resides on the family beef and sheep farm in Montgomeryshire with his wife, Siwan.

Rhodri became a Fellow of the Agricultural Law Association in 2016. 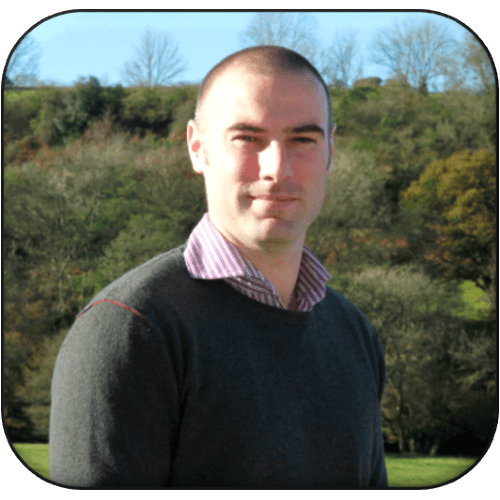