Bethan qualified as a Solicitor in 2002, specialising in Wills, Probate, Trusts and Estate Planning from the outset.  She has been a member of the Society of Trust and Estate Practitioners (STEP) since 2008.

After spending some time as a newly qualified Solicitor working for a large firm in Bristol, Bethan returned to South Wales to work where she was appointed Head of the Private Client department and made a salaried Partner. In 2010, Bethan moved to Mid Wales and established her own practice offering her services as a consultant and hosting CPD seminars for other professionals with an emphasis on tax and succession planning for farming businesses.

Bethan later moved to the Channel Islands and played a key role working for the island’s Tourism and Public Health Committee for several years before returning to work for Agri Advisor as a Consultant Solicitor. Bethan has recently been appointed to the role of Seneschal of Sark.  The first female awarded this judicial position on the island since the role began in the 17th century. Bethan has had an affiliation with Agri Advisor since 2011. 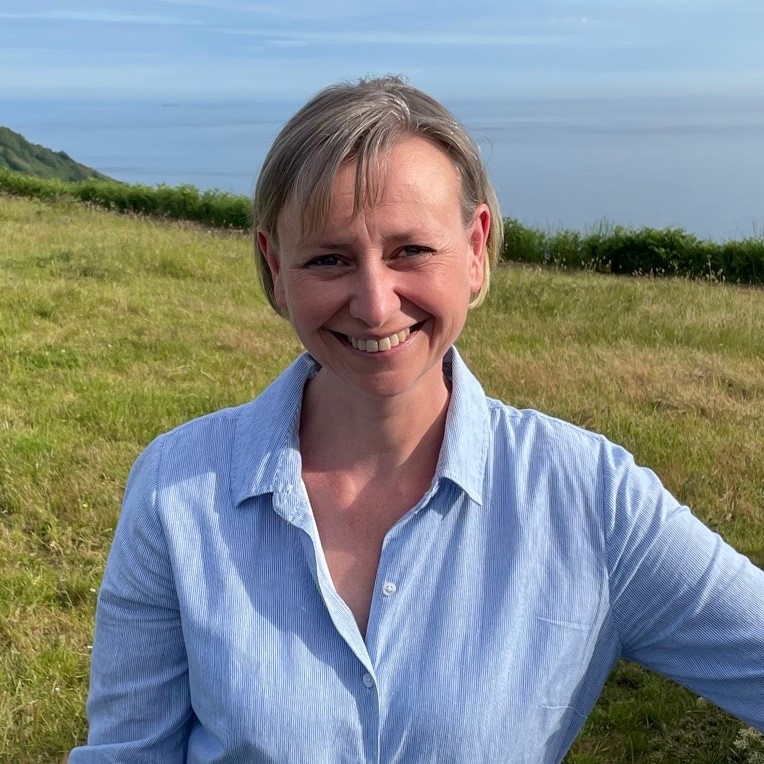